Final workouts before the Windgames 2016 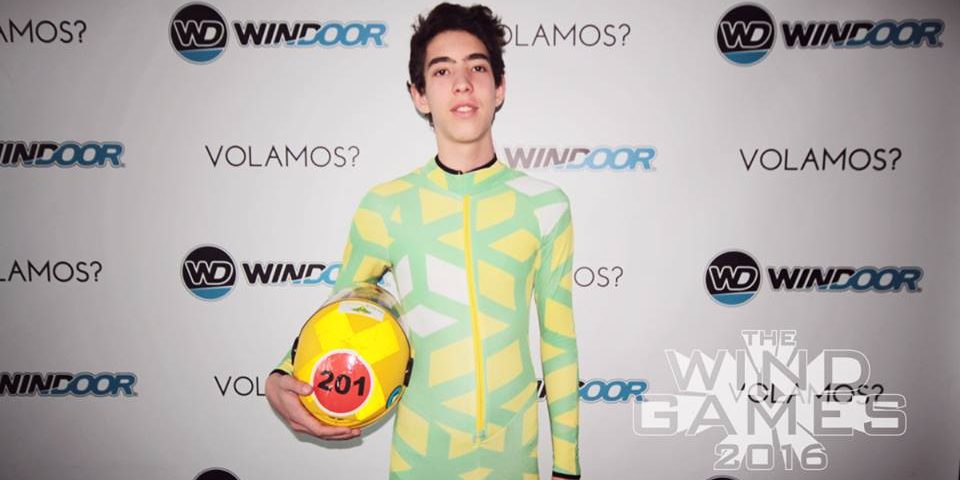 Wow! I have only just calmed down enough to be able to write about the music round. It was incredible. The five performers showcased their high speed round again, this time to music. Just as every flyer had their own style, each chose a different style of music to interpret. The difference was more than just adding sound, it added another dimension. It was as though we had previously been watching in silence and in black and white. Adding the music gave us a soundtrack, it changed the picture to colour, and in 3 dimensions too!
The audience is jam-packed, the atmosphere is buzzing. It was electric. Every performer gave their best presentation, to whoops and cheers of the crowd. Each trick, each change of tempo, every break of the music brought another wave of excitement and volume. If you missed the live performance, rewind the stream to check it out, it has to be seen to be believed the atmosphere. Guillaume flew to his own music, making it even more amazing, a true artiste! Windoor and Lise Hernandez are to be congratulated on moving our sport forward.
The final results were almost irrelevant. Every musical performance was special beyond belief. I had tears running down my face – and I wasn’t alone. Sometimes you are lucky enough to witness the birth of something incredibly special and this was IT!
So, the final results of the freestyle – fifth to Lukacs, fourth to Olga, third to Guillaume, second to Maja.. and the winner is, Leo Volkov!! One of the most incredible things was that – owing to a technical hitch – he couldn’t actually hear the music ! But had flown the routine to his dramatic track so much he knew it by heart and was so in tune with every nuance, every beat change, every tempo, it was truly like a cirque du soleil show. Leo gave a lovely speech at the end, and flew his music round again, to the cheering and stomping of the crowd. It brought the house down. Incroyable! Incredible, I am lost for superlatives – watch, listen and be awed. 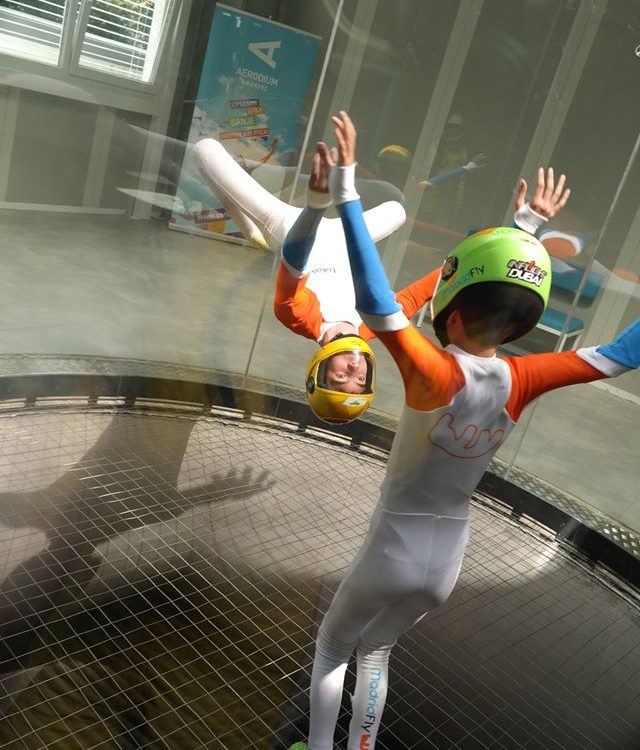 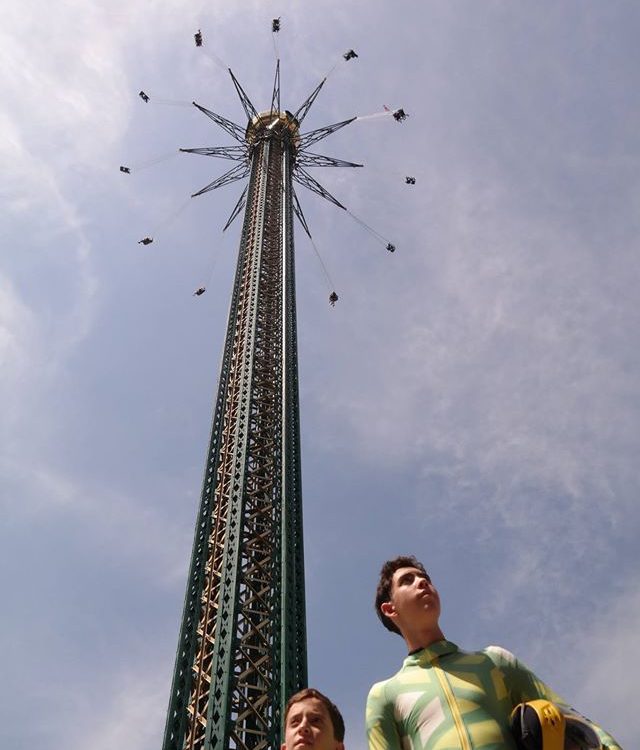 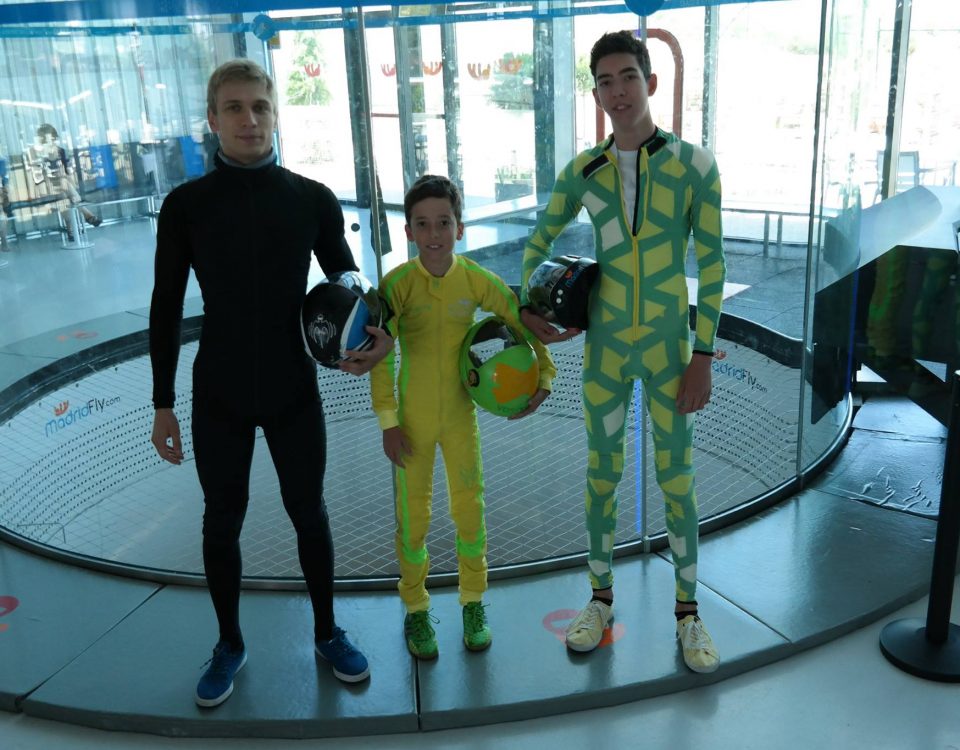